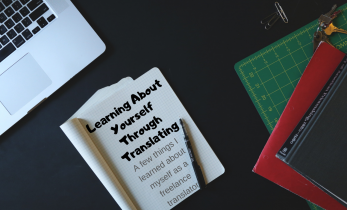 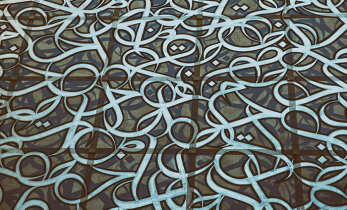 Abdessamad Nafissi
Today, we won’t be talking about financial, legal or marketing translation, but the history of translation in the Arab
Read more 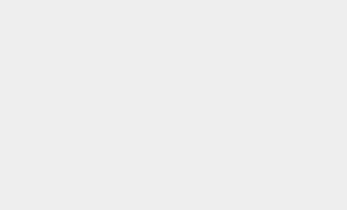 Interpreting in Court Thoughts of a defense lawyer

Carl Tengstrom
Many times I have personally had clients with relatively good ability to understand Swedish, but they have insisted on h
Read more