Translating legal English requires an acute knowledge of the terminology respective to the distinct systems. The Common law system used in the UK and the US breaks down into Civil and Criminal law. Each has its own separate laws, consequences, and respective terminology.

Civil law aims to resolve disputes between two private parties, where the liable party (the person who did something wrong) must remedy a wrong that she has done to the plaintiff (the person to whom the wrong has been done). The remedy, which is referred to as damages, is usually in the form of money which is deemed to equal the amount of damage caused. Tort law and Contract law fall under Civil law. The damage (which should be causally related to the civil wrong) occurs as a result of a breach of duty of care (a reasonable man’s responsibility to avoid acts that cause harm to others) or of a contract. Civil law covers property, landlord/tenant, personal injury disputes, or any dispute arising from damage that was caused by a person’s negligent act.

Criminal law, on the other hand, addresses cases between the government (public prosecutor) and the criminal, the aim of which is to convict the defendant for a crime committed. Punishment is usually in the form of imprisonment and, in some places, death. Crimes dealt with in criminal law include murder, rape, theft, trafficking controlled substances, and more hardcore events that affect society as a whole.

As we see, the systems have different actors, situations and, accordingly, terminology. Below is a comparison of terms that you should consider when translating litigation:

There are other terms that are unique to one or the other system and do not have a corresponding equivalence in the other. What other differences or similarities in the systems are you interested in hearing about? Let me know and I’ll share my knowledge on a later blog post! 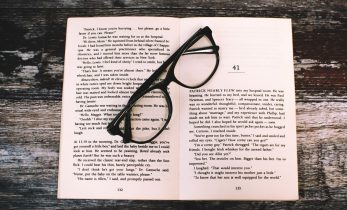 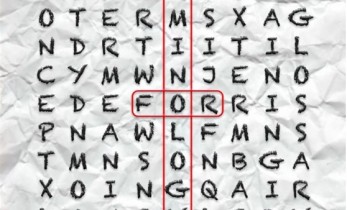 Here’s why “MT” is meaningless… I really don't know what you’re talking about!