There have been efforts to create a global lingua franca, that is, a common language so that people of different countries and languages can communicate with one another. (Although English is beginning to fulfill that role.) Perhaps the most famous one is Esperanto, developed in the late 19th century by L.L. Zamenhof under the pen name “Dr. Esperanto” (meaning “one who hopes”). There have been numerous books and websites produced to teach Esperanto and it is even a language found on the language learning website Duolingo. There have been a few others such as Communicationsprache and Glossa. The downside is that most constructed languages are Indo-European based: Glossa is based on Latin and Greek, Communicationsprache on French and even Esperanto is a kind of watered-down Latin. This would put non-Indo-European speakers at something of a disadvantage. However, there is a constructed language that already has a developed vocabulary and grammar, one that bears no resemblance to any known language so that everyone will be on equal footing: Klingon.

Yes, that’s what I said. Klingon.

In case you’ve been living under a rock for the last fifty years, Klingons were one of the “bad-guy” races on the original “Star Trek” and in subsequent series, “frenemies” to the Federation. For the third film released in 1984, the producers commissioned linguist Marc Okrand to develop a full-fledged language for the Klingon adversaries of the Enterprise. In his effort to make it a truly alien language, Okrand did not base the grammar and vocabulary on any particular language. For instance, Klingon is a OVS language, that is, where the object comes first in the sentence followed by the verb and then the subject, an unknown configuration at the time. (There have since been some remote isolated languages discovered with that configuration.) To convey the rough nature of the Klingons themselves, he included a lot of harsh phonetics: glottal stops, glottal and velar fricative, etc. There have been updates made to the language since that time and now you can find Shakespeare’s Hamlet translated into Klingon, a Klingon course on Duolingo and a Klingon Language Institute (who even offers scholarships for students going into the language and linguistic fields).

So why would Klingon make an excellent global language? Mainly for all the reasons stated above: it is not based on any language and its grammar is so unlike any other that speakers of any language found on Earth would be neither at an advantage or disadvantage. What’s more, it may even foster more of a mindset of equality among people of different cultures to be able to speak a common language not related to any one language or culture.

Maybe it will be the Klingons who unites humanity! 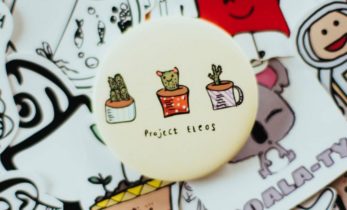 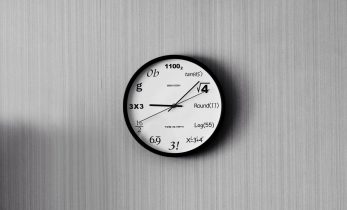 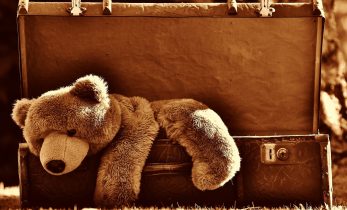