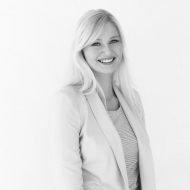 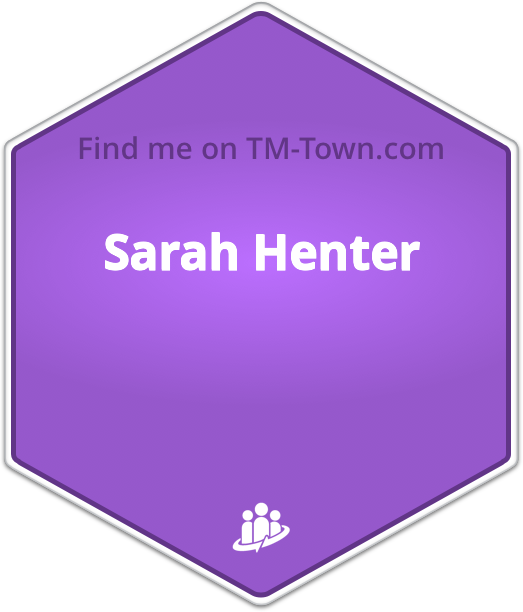 Sarah Henter is originally from Germany, where she has studied Spanish, German and Italian Linguistics at Universität Trier. She holds Master’s degrees in Advanced Linguistic Studies (Universidad de Murcia, Spain), Legal and Administrative Translation (ISTRAD Seville, Spain), and Digital Marketing and Social Media (EEME Alicante, Spain). She has held talks at different conferences on the subjects of Flipped Education and Violent Use of Language, as well as on the Education of Professional Translators. A former lecturer teaching translation and philology students at the University of Murcia in Spain, Sarah is now a freelance translator and CEO of her translation firm in Spain, which aside from linguistic services also offers training programs for translators. Her linguistic work mainly focuses on subjects related to Marketing and Clinical trials, and she has worked on projects for 17 of the 25 most important pharmaceutical enterprises currently operating. She has worked as secretary of the Spanish Young Linguists Association and was the president of the organization team for the association’s 2014 conference. Co-Publisher of Estudios de Pragmática y Traducción (2015) and Perspectivas Lingüísticas (2015).