Bad things always happen when you least expect it.

No wonder. No one really spends their day waiting for a bad thing to happen.

And when they do, they happen in the most sinister and evil manner leaving you absolutely helpless and devastated.

This is how I felt when my cat Mindy got sick and needed an urgent and rather expensive surgery.

I couldn’t foresee this happening because, well, no one really expects bad things to happen to those they love and care about.

That’s why when it happened I was absolutely heartbroken and didn’t know what to do.

We couldn’t afford the surgery.

We didn’t have the rainy day fund and have just spent most of the money we had on vacation (assuming that we’ll make more when we get back to work).

On top of that our credit cards have been pretty much maxed out for the past 2 years after we spent a lot of money on education (around 40k CAD if we combine my wife’s 2-year program and my 1-year program at George Brown College).

I really had no other choice but to ask for help publicly.

It was tough, but I glad I did it because I was absolutely blown away by the support of our amazing community.

I didn’t realize how many caring and supportive people we have here. I knew that The Open Mic was a special place, but I’d never thought the people of our amazing community will help me in the time of need.

Especially with something that is rather very personal.

In less than 48 hours we reached our funding goal and Mindy was sent to surgery.

The day of surgery was rough.

I couldn’t really concentrate on anything, I remember staring at my phone waiting for the vet to call me with some news.

Surgery lasted for almost 3 hours and they had to remove 5 cm of Mindy’s small intestines and place a feeding tube in her throat.

Dr. Oscar had to stay for 3 hours after his shift to make sure Mindy has regained her consciousness after anesthesia and her blood pressure is normal.

Next few days were all about patiently waiting to see if she’ll manage to pull through.

I had to put aside all the work and all the projects because I simply couldn’t think about anything.

Taking into the account that Mindy had a major surgery it definitely took a lot of time before she could fully recover.

But the amazing doctors and vet technicians really did a top-notch job giving Mindy the best possible care and one week later Mindy was back home.

Guess who's back home from the doctors? Yep, it's Mindy! 🙂 pic.twitter.com/A6XBH1tLF5

After two weeks of rather intensive treatment and medications I’m happy to say: Mindy is back on her 4 paws!

But more importantly all of that wouldn’t be possible without you. Without The Open Mic.

I’m truly blessed to live among such amazing and caring people.

I received so many messages and comments and I was simply blown away by all your love and support. Thank you for that from the bottom of my heart!

And I apologize if I missed some of your messages and didn’t reply to you.

Right now Mindy is doing pretty well and back to her normal self, she’s a fun little kitty and she brings an endless amount of joy and happiness to our lives.

Here are some pictures that I took a few days ago:

I also want to give a proper shout-out to the amazing doctors and vet technicians of Sherbourne Animal Hospital.

Dr. Oscar, Dr Elise and all the amazing and caring members of their team were absolutely amazing and did a terrific job!

I could feel the love and that they really care about their patients and treat them as if they were their own pets.

Here’s a picture of Dr. Oscar who has performed the surgery, taken during our (hopefully) last visit to their clinic: 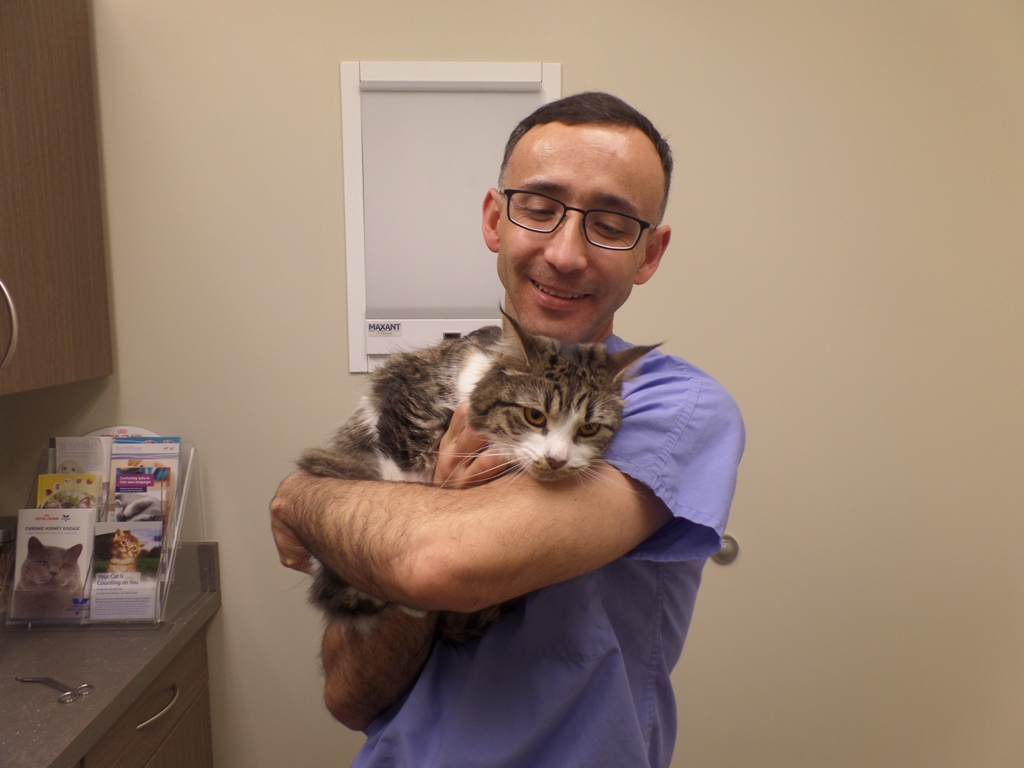 The community support and public scrutiny

The support of the community was absolutely amazing!

But it doesn’t really matter what amount you’ve donated.

What matters is that it made a difference. You are the ones who made that surgery possible and helped me save Mindy.

I’m forever in your debt.

Now, even though people were overwhelmingly supportive, there were a few pretty hurtful and disappointing comments on social media.

Some people were wondering why I was able to afford a vacation but couldn’t pay my vet’s bill.

Some people questioned the way I set priorities in life.

Some people removed their Open Mic accounts or unsubscribed from all our emails the moment they received an email from me asking for help.

At first I was angry.

But then I realized that there are two kinds of people: those who trust you and help without asking questions and those who are very good and quick and judging the actions and the intentions of others.

Which of them are good people?

Which of them are bad?

I’m just blessed that the caring and loving people are a majority and I believe that what goes around comes around.

Yes, I agree that I’m irresponsible and that my financial choices leave much to be desired (not having any savings for emergencies like this is very irresponsible of me).

But I just hope that we’ll all learn from this.

I’m just sad that Mindy had to suffer through all of this because of me.

By the way, we’ve spent something around 4,500 CAD in total if we include all the bills from our vet.

I definitely think that without the support of The Open Mic community and our friends and family we would never be able to pay that kind of bill, so once again huge thanks to all the people who helped us without asking any questions.

Those who still doesn’t believe that we actually spent that kind of money on treatment, can always reach out to me and I’ll be happy to provide all the receipts and invoices.

How will that affect The Open Mic?

I’m still not sure how everything that happened would affect The Open Mic as a platform.

I hope that people would still use it and keep sharing their stories.

I also hope that in the future we’ll figure out a way to help other people in need or join our forces to support a good cause.

I still believe that this community is very special and that it is full of kind and caring people.

That’s why I’ll keep working as hard as I possible to make it even better.

The Open Mic has been around for 6 months (happy half year anniversary, by the way) and I think we accomplished a lot in a very short time.

But I also think that this is just the beginning and that we’re barely scratching the surface here.

I’m very optimistic about the future and I will keep on pushing this little community forward and hopefully together we’ll make our industry and profession a little bit better.

Thank you so much to all the amazing people who has joined our family. You are awesome! 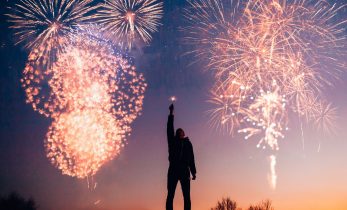 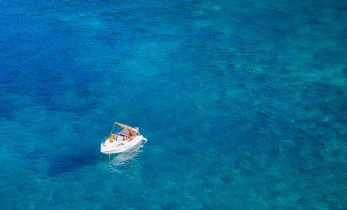 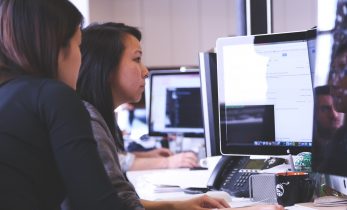